Fixtures International was founded in 1945 by August Danburg. After serving in World War II, August returned to his hometown of Houston. He owned a dry-goods store, and purchased showcases from Blue Bird Fixtures in New York, which was one of the few wood shops in business after the war. Seeing the opportunity, August decided to give up his retail store and start Danburg’s Fixtures Company, which brought in showcases in from Blue Bird via rail lines for resale. At this same time, a group of his friends came back from fighting in the Pacific and started operating a wood shop. They had the skills to build millwork, but not the business experience to market their products. These two forces joined up and started building showcases and counters for customers such as Gordon Jewelers and S&H Green Stamps.

In 1964, August was joined by his son David in running the company. When August passed away in 1969, David became both President and Owner of Fixtures International. David and his wife Karen worked in tandem to grow the business. They developed a large catalog of stock items that could work for many customers, and that could be customized as needed. Indeed, their stock creations are still in use today, proving just how right they were about the utility of these pieces.

David also started a campaign to expand our customer base. Pawn shops, bakeries, funeral homes, and multiple small stores and boutiques became a major part of our clientele. These customers provided a stability to our workforce because they allowed us to stay busy when larger retailers were focusing on planning instead of building. In this way we were able to keep a strong core of workers who valued knowing they would always have a job. Our employees have been as loyal to us as we are to them. We have many workers with decades of employment history, and multiple second and third generation employees. Most of the early founding employees worked 30 to 45 years until retirement.

David promised his customers that he would give them his best possible timeframe and would always meet the delivery promised. This did require working overnight occasionally but it created a client base who knew we stood by our word and would do anything possible to uphold our promises. It was not always easy, but it got the company through several customer bankruptcies and multiple global recessions. During the 40 years that David and Karen ran Fixtures International, it grew into the largest and most profitable fixtures company in the Southern U.S.

In 1992, David and Karen were joined by their daughter, Melanie, to help with the ever-growing task of running the company. And, as the company grew, so did the number of family members needed to run it. As such, in 2006, their other daughter, Jennifer, happily joined the team. Jennifer was given a not-so-secret mission by Karen: learn everything David knew (impossible!) so that he would finally feel comfortable retiring (nearly impossible!). Well, it took more than a few years, and more than a few retirement parties, but David finally did decide he was ready to hand over the reins. In 2014, Kevin De La Cruz, who had spent a dozen years working his way up from loading trucks to being the shop foreman, Dean De La Cruz, and Jennifer formed a partnership and officially took over the business from David, Karen and Melanie. Today, we continue to build on the foundations that have served this company so well, while never losing sight of the innovations that will take the company into the future. 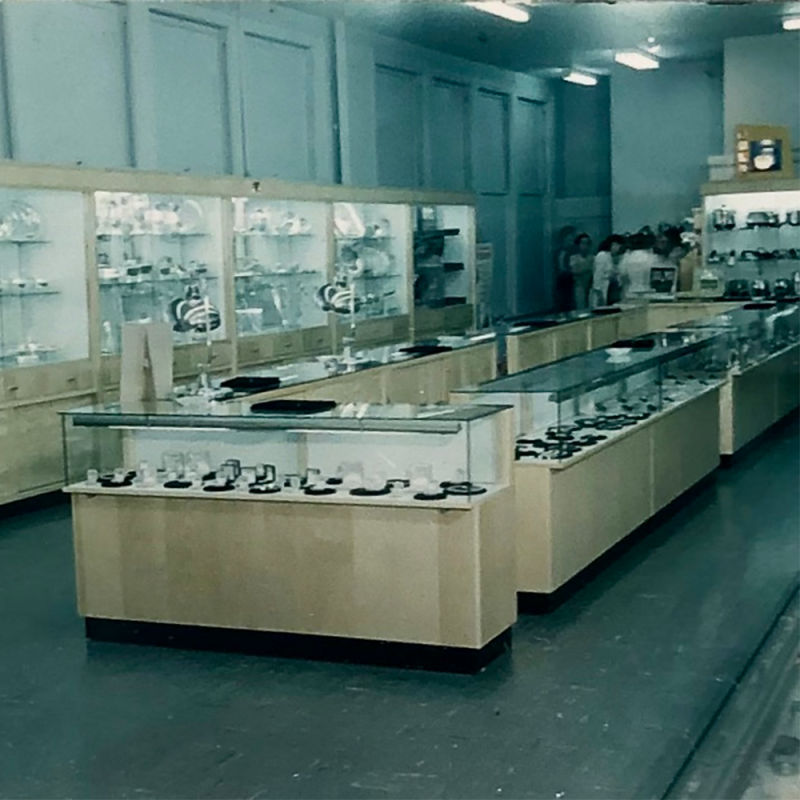 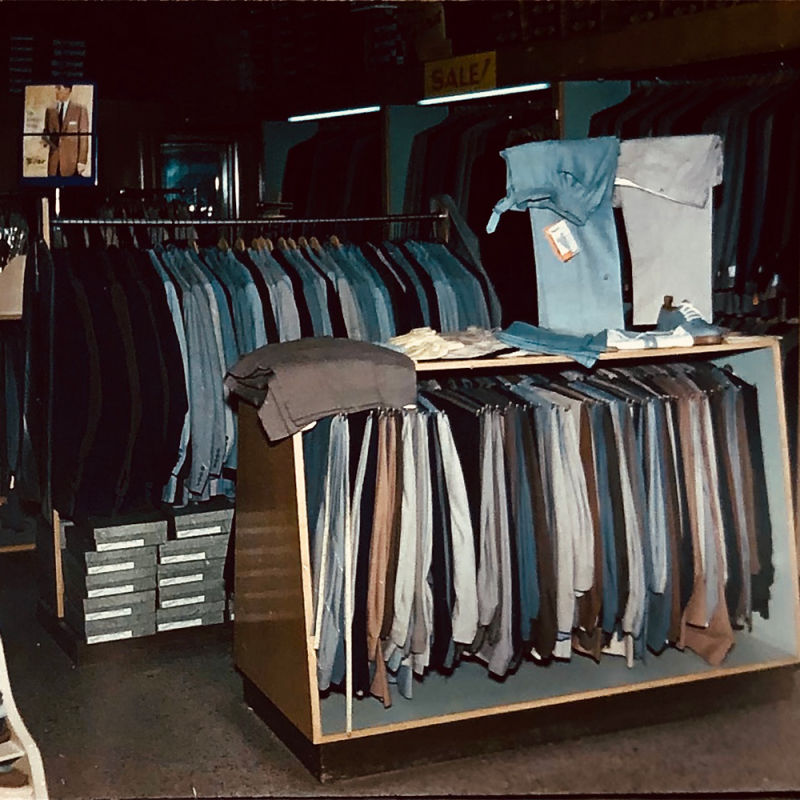 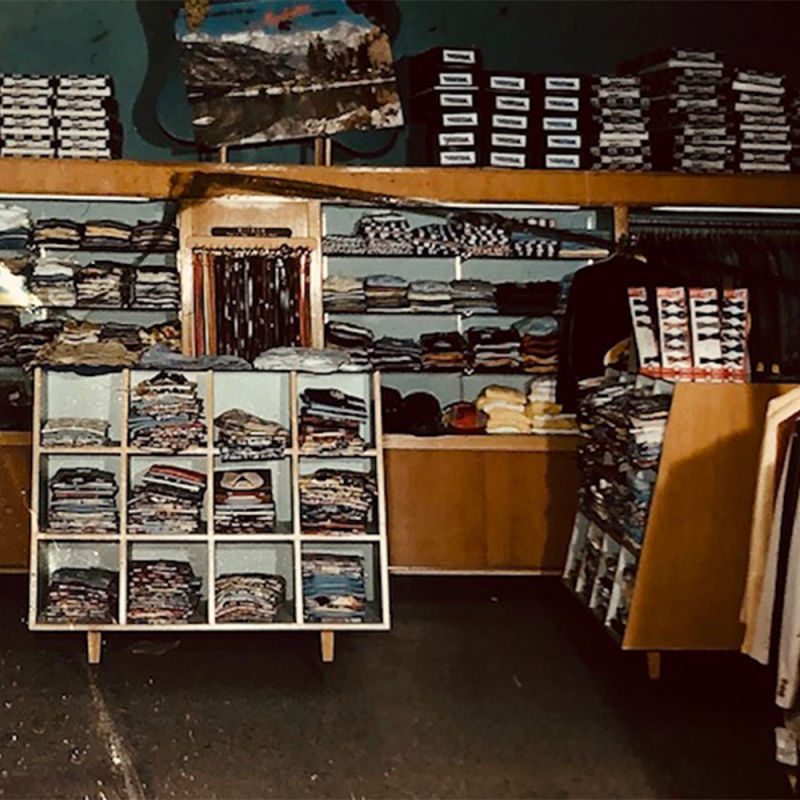 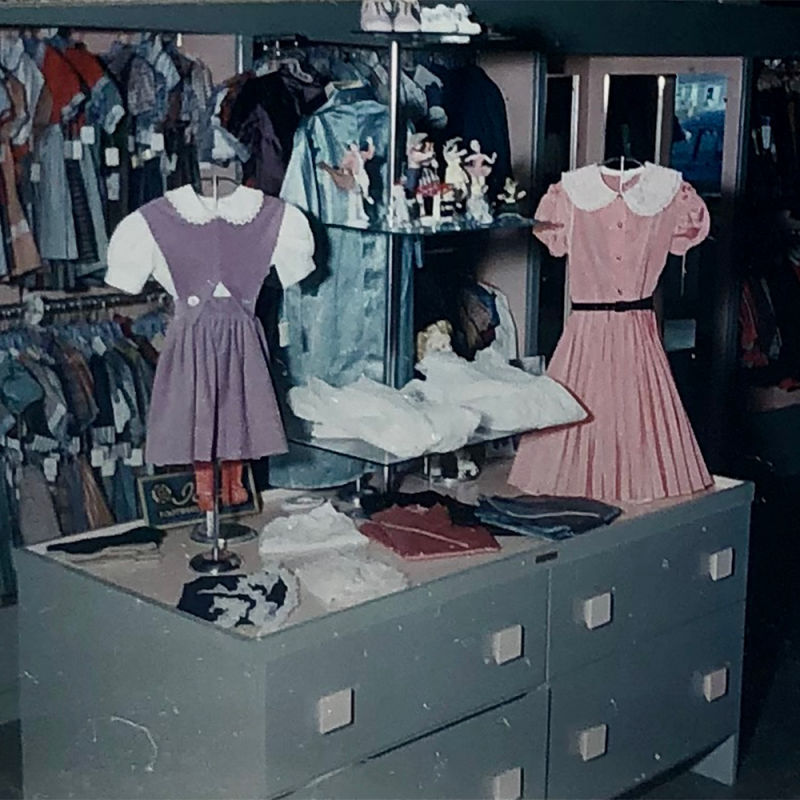 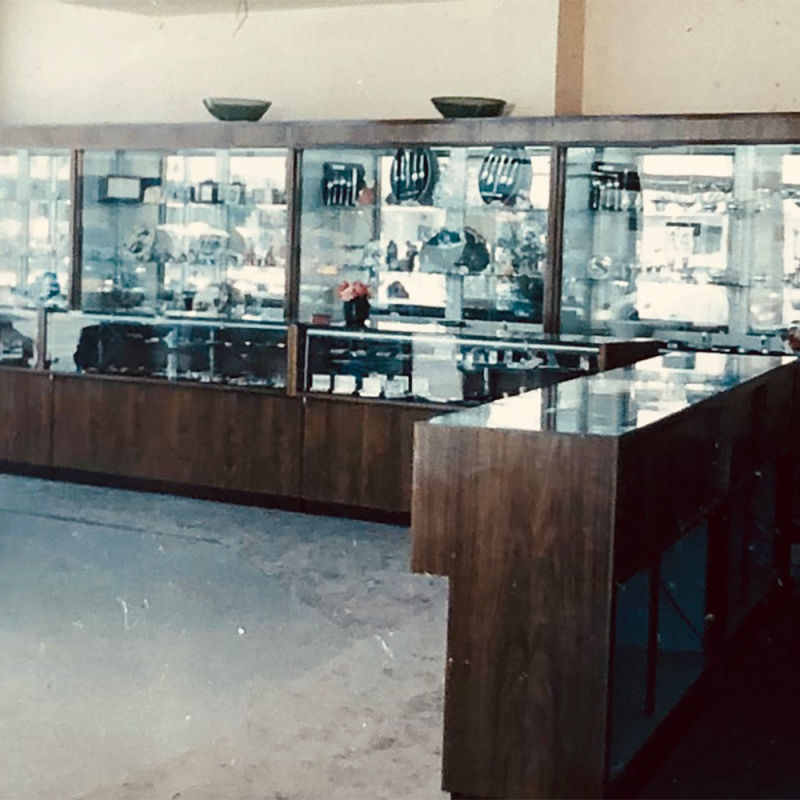 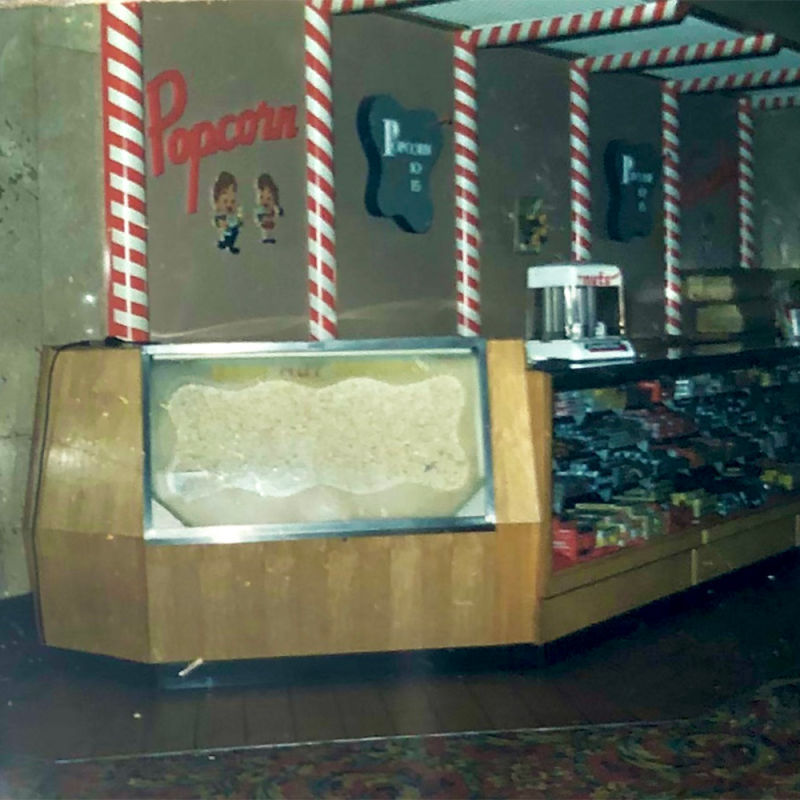 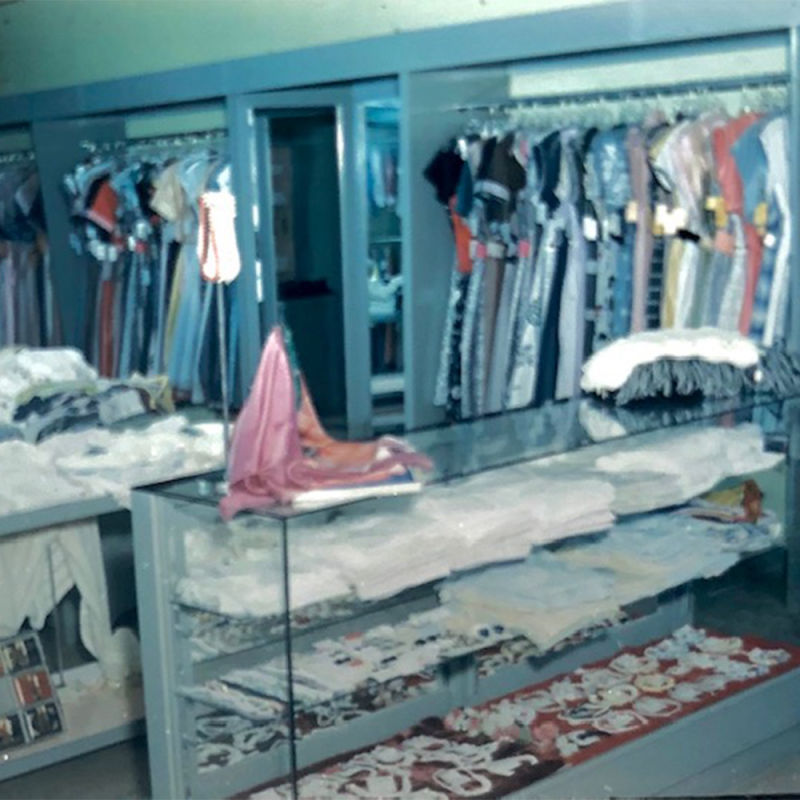 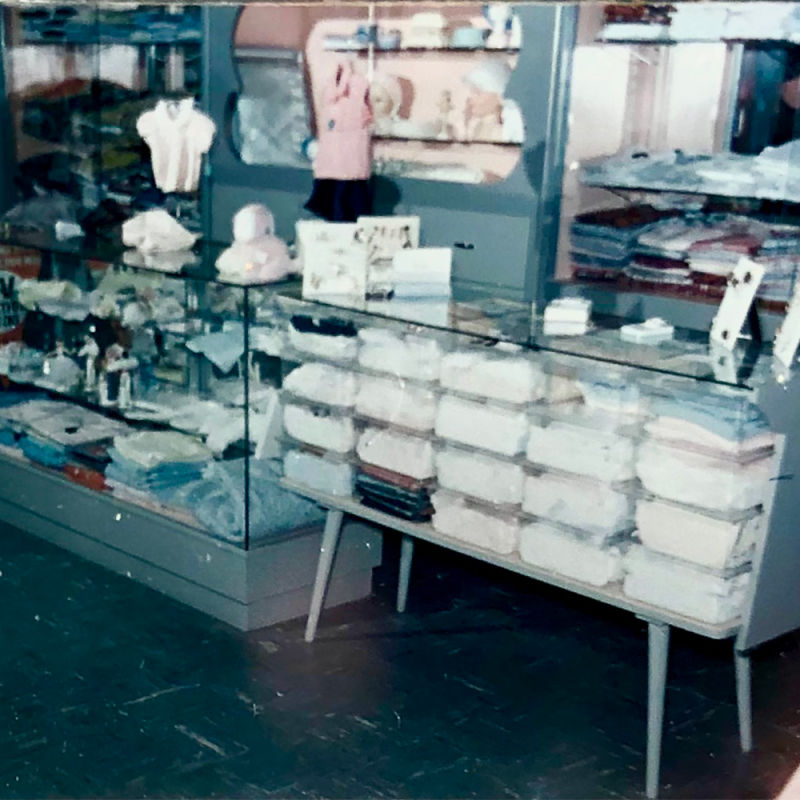 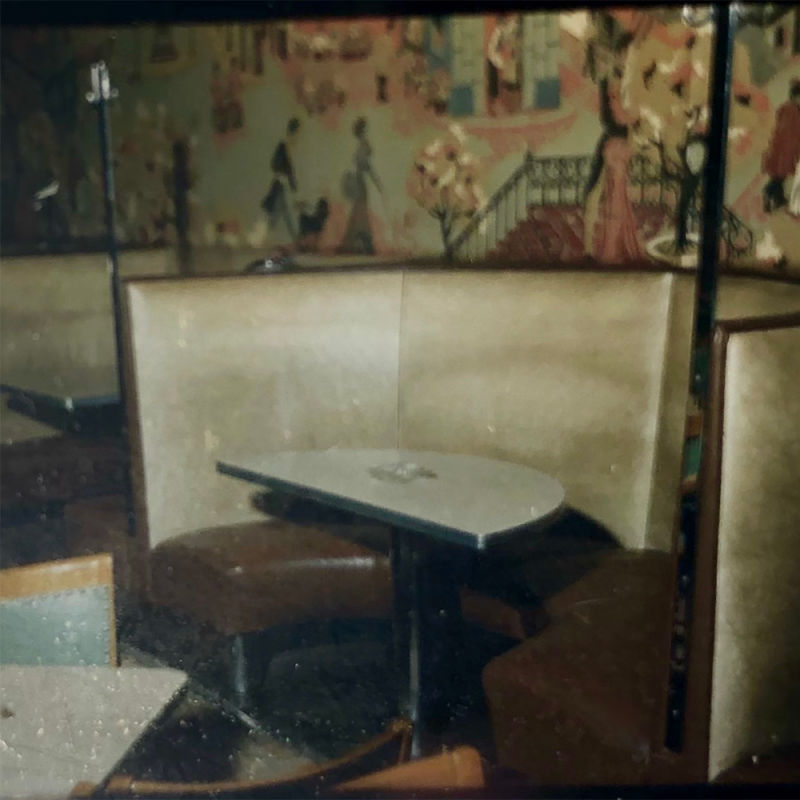 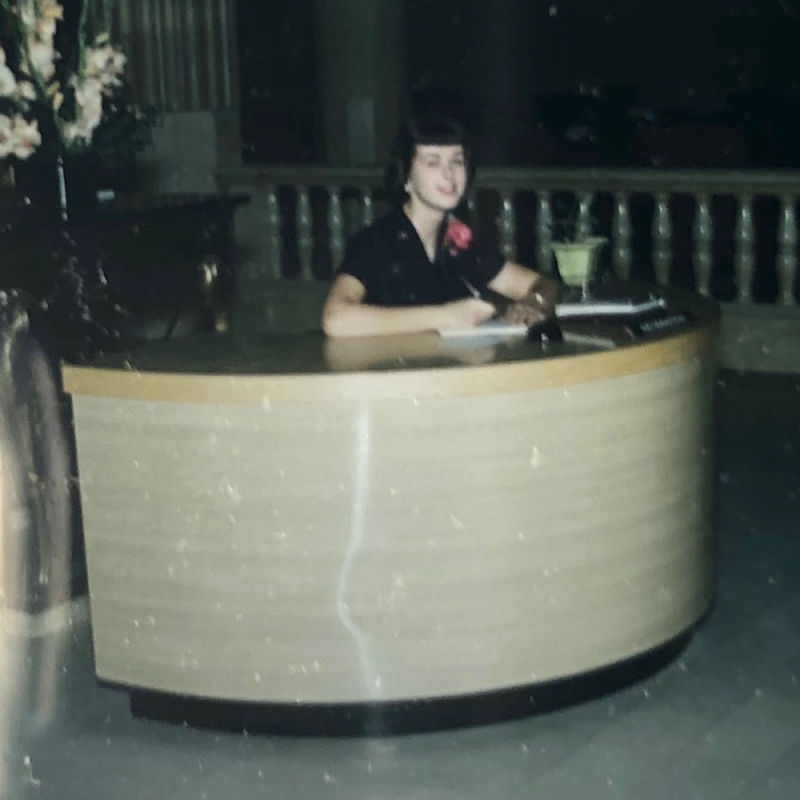 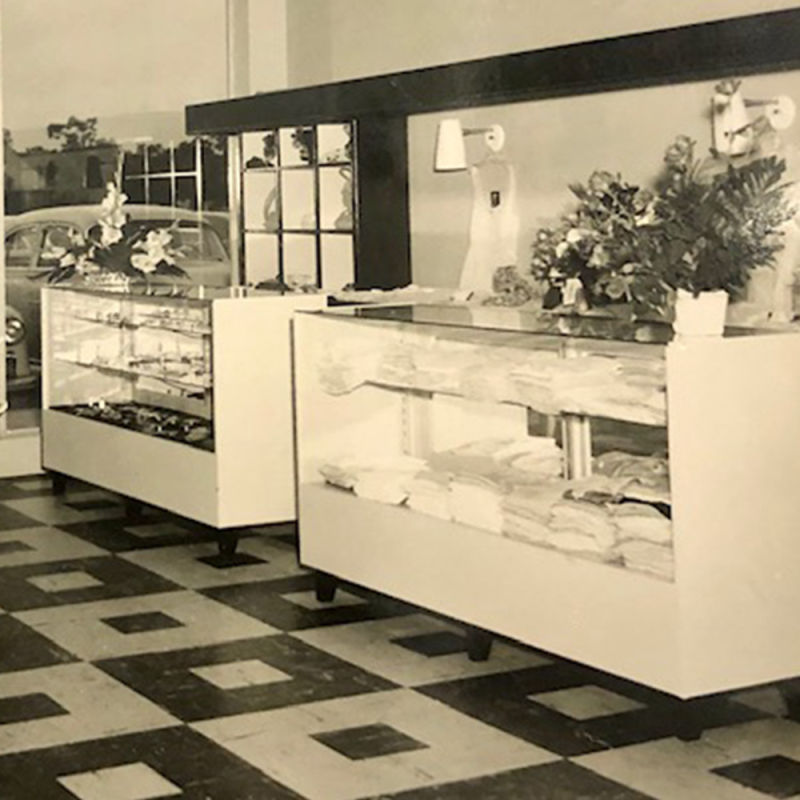 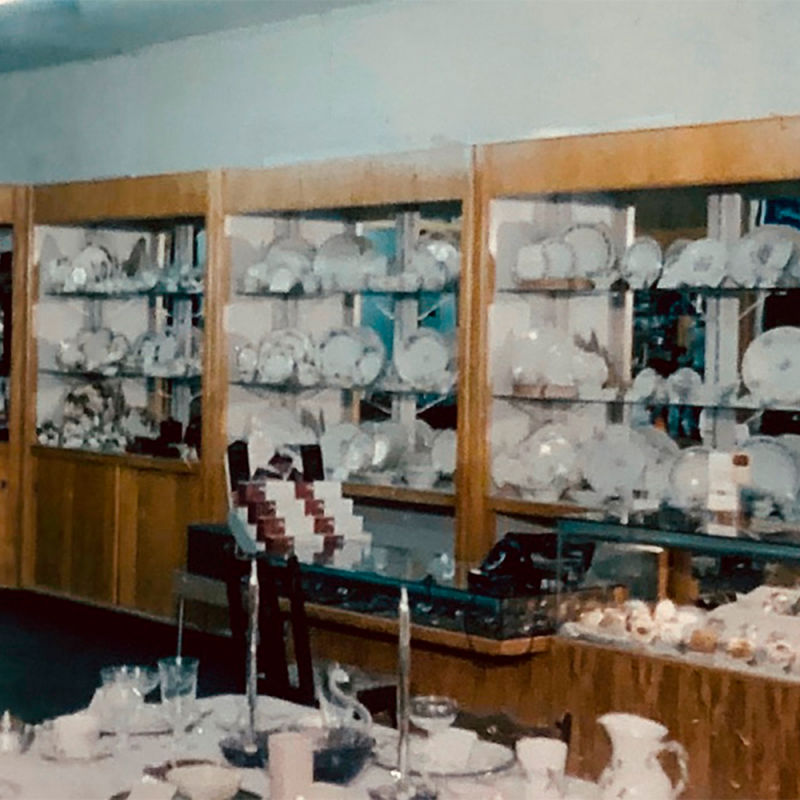 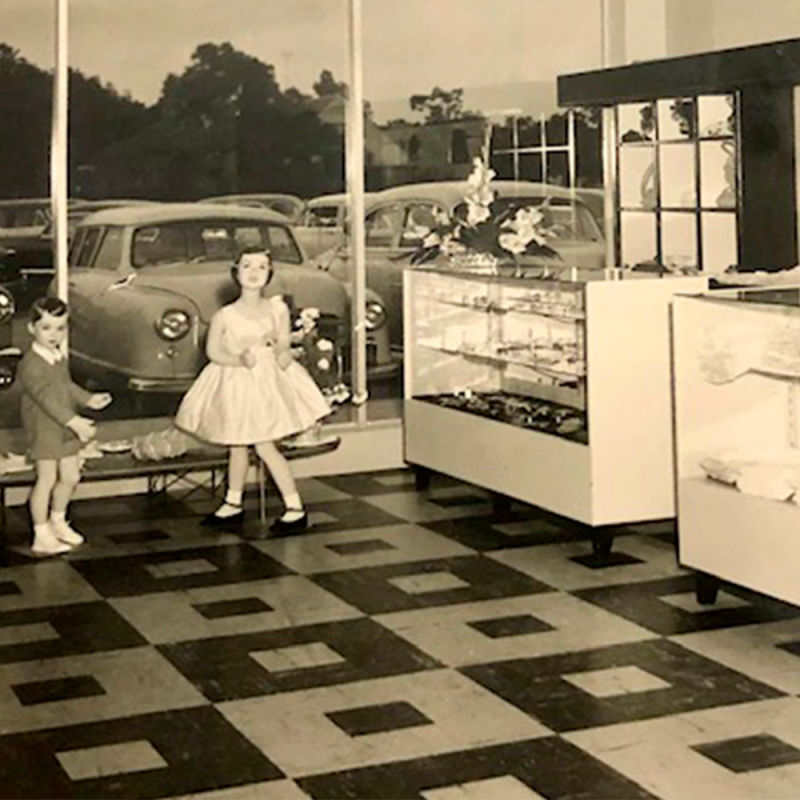 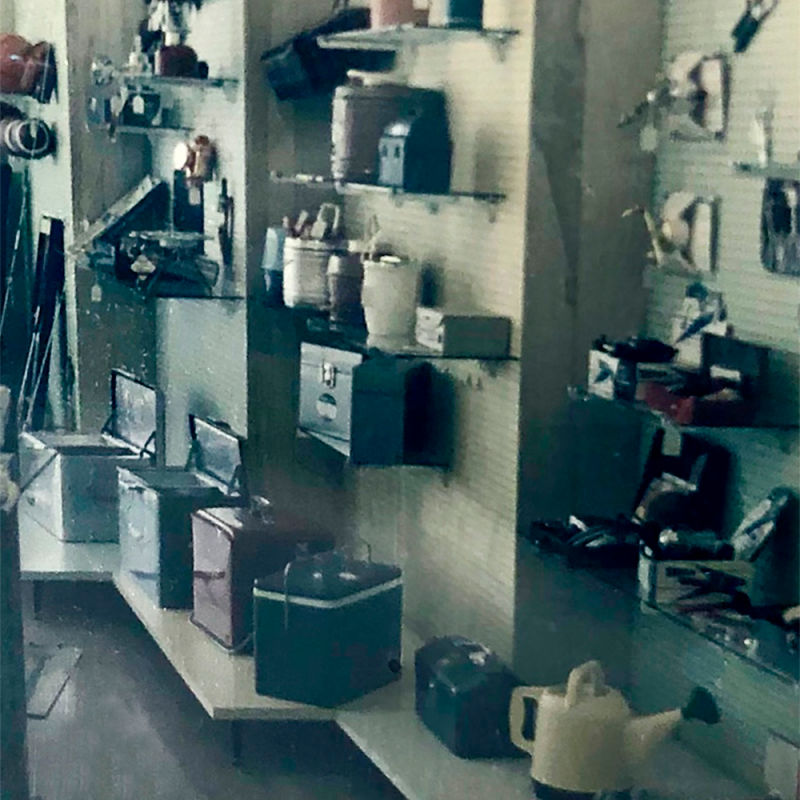 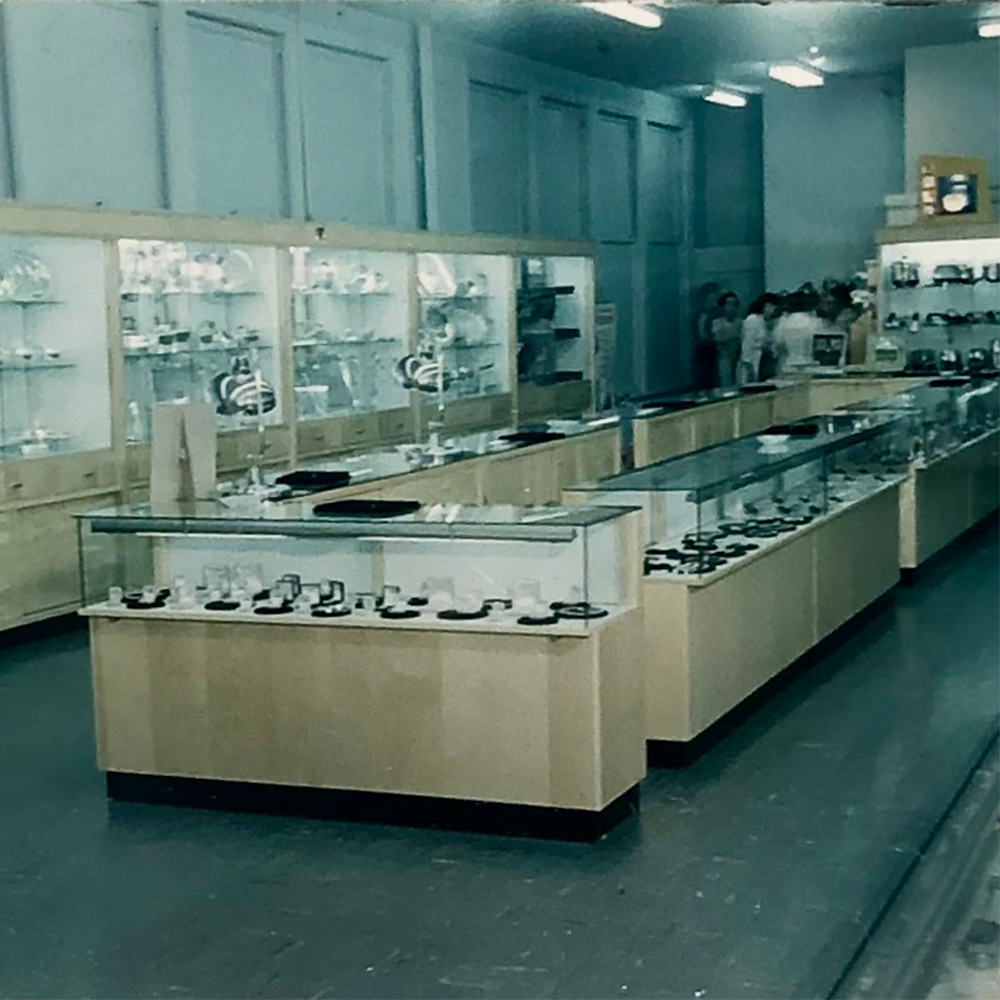 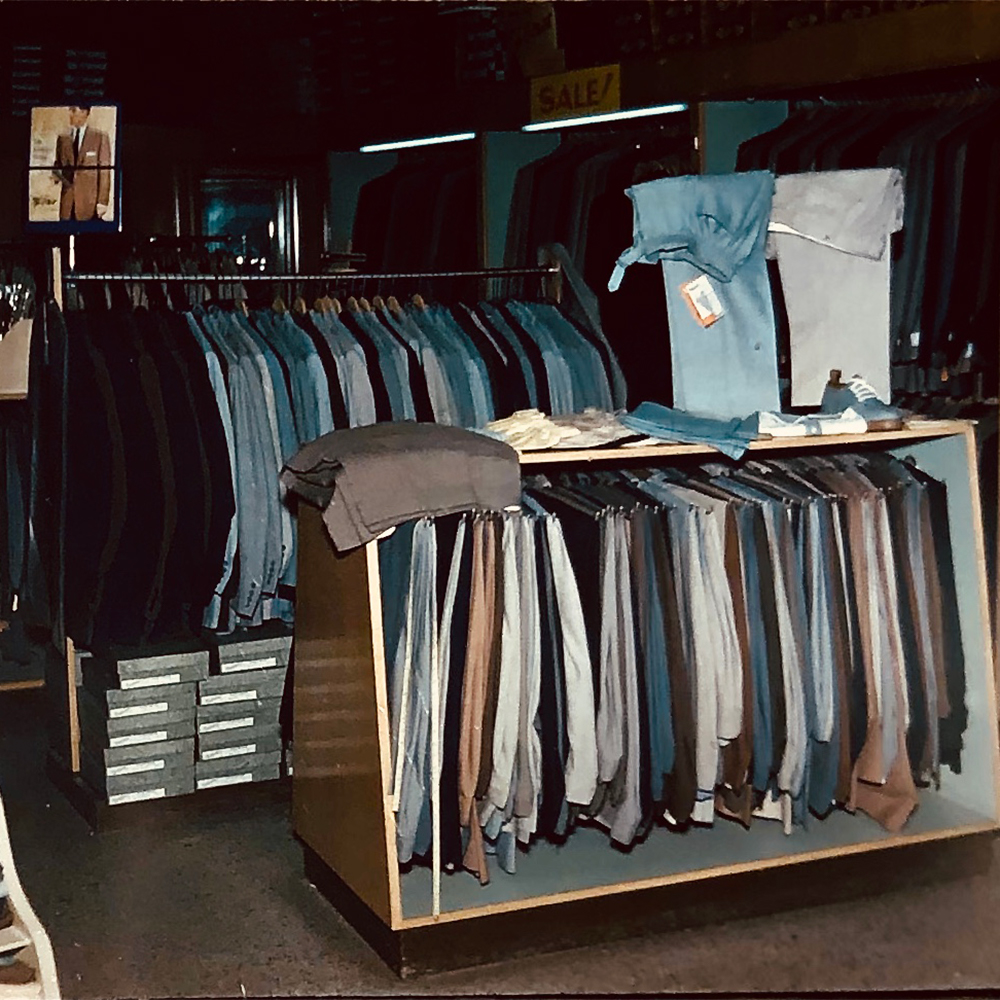 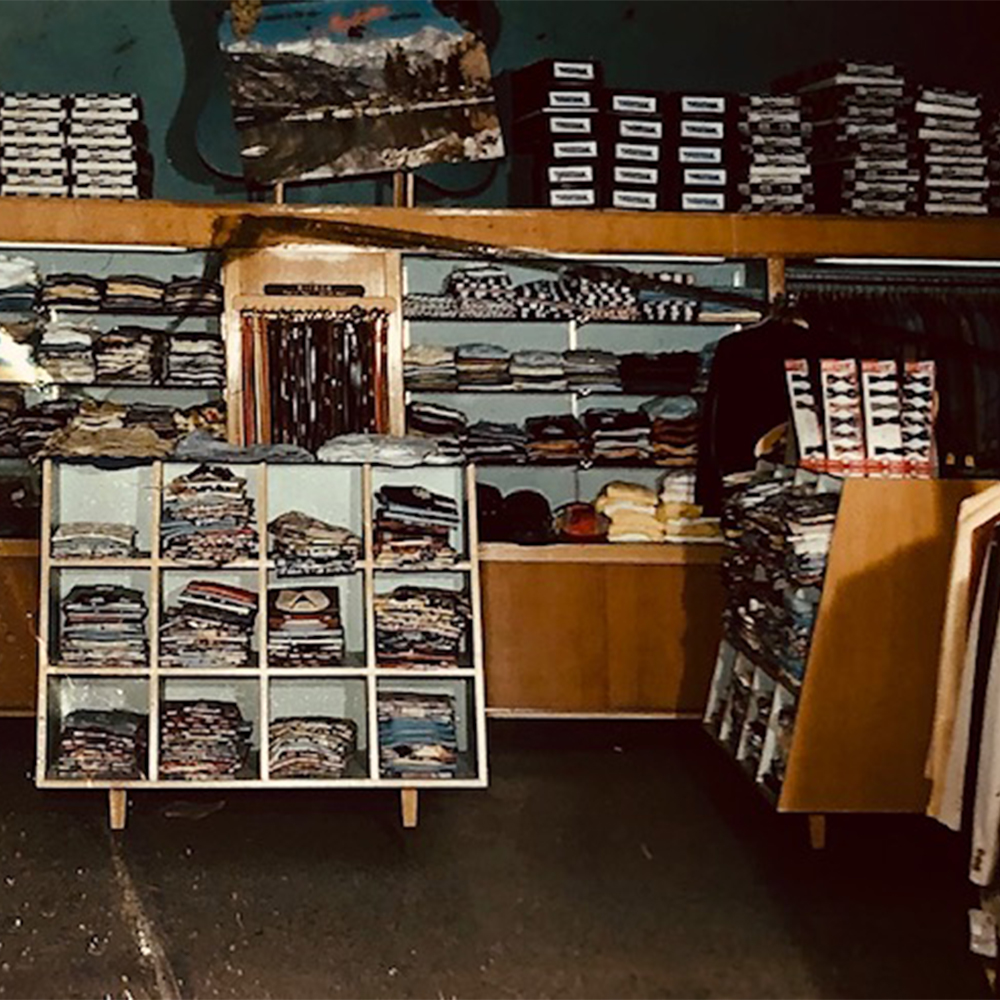 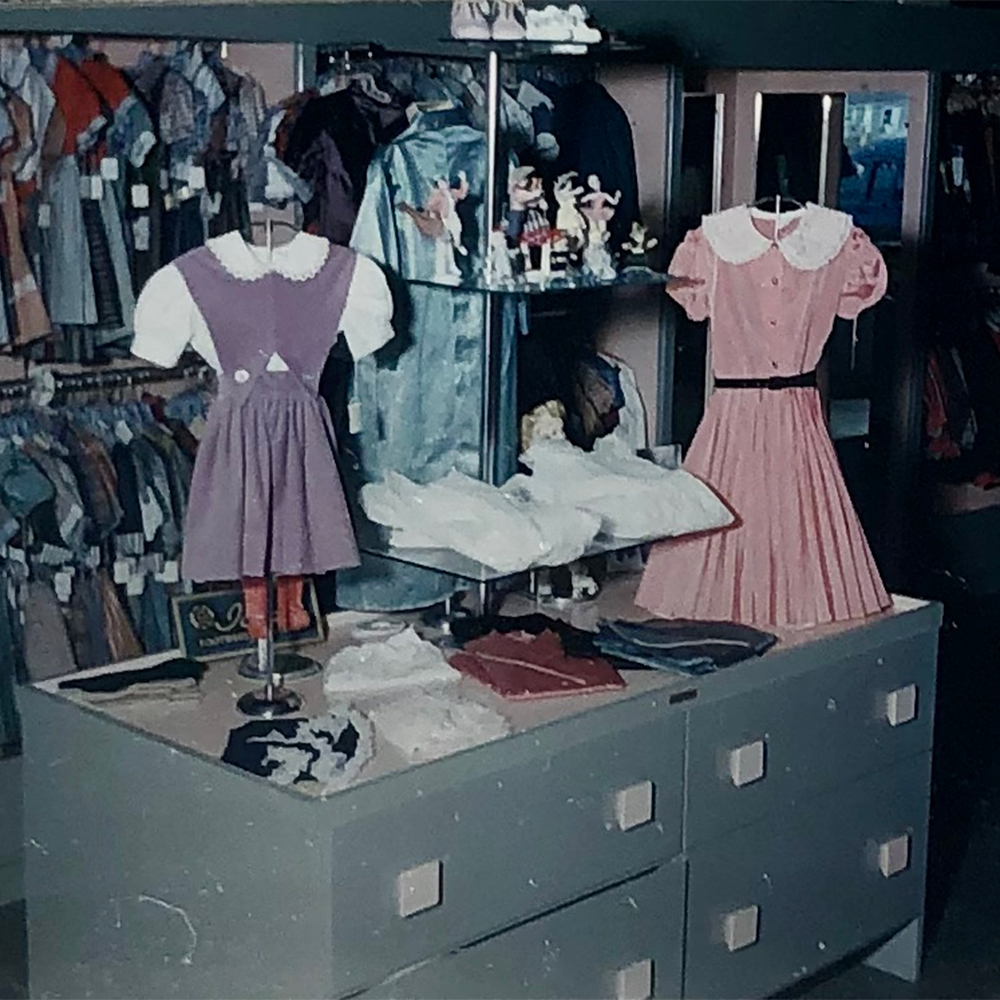 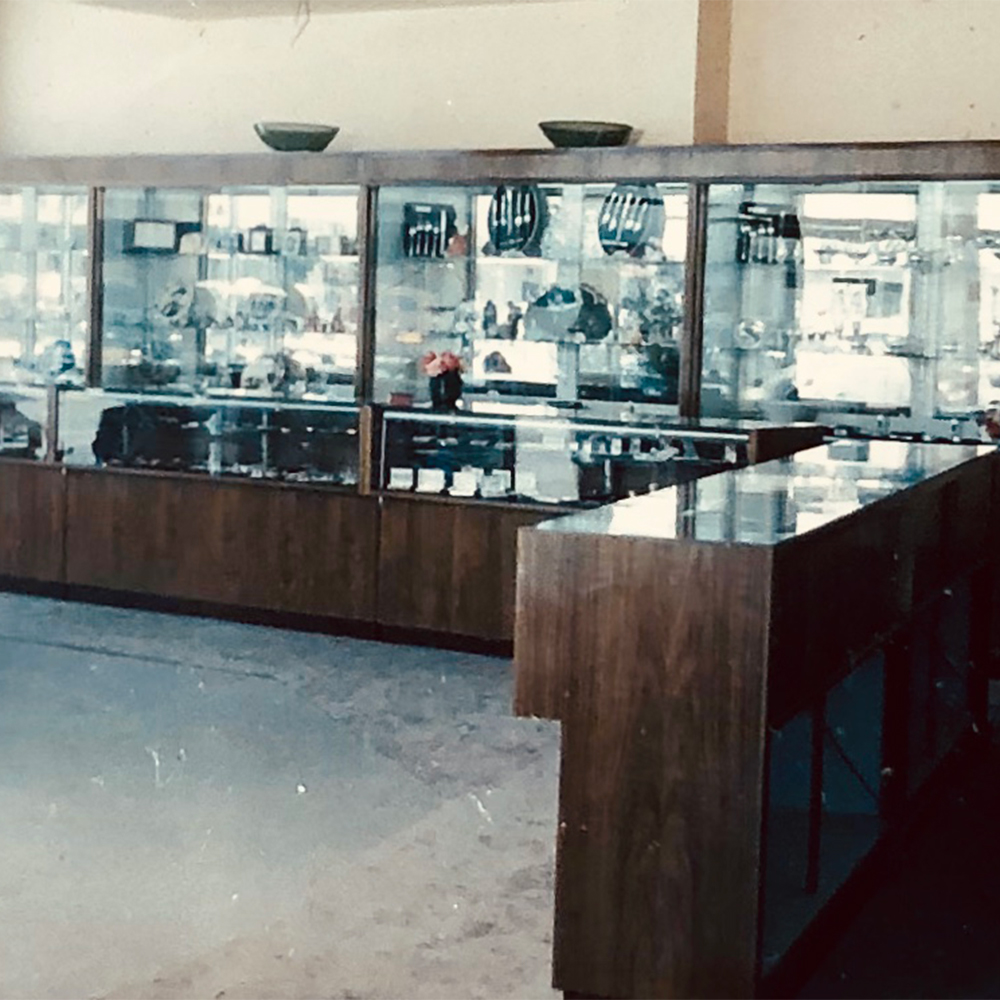 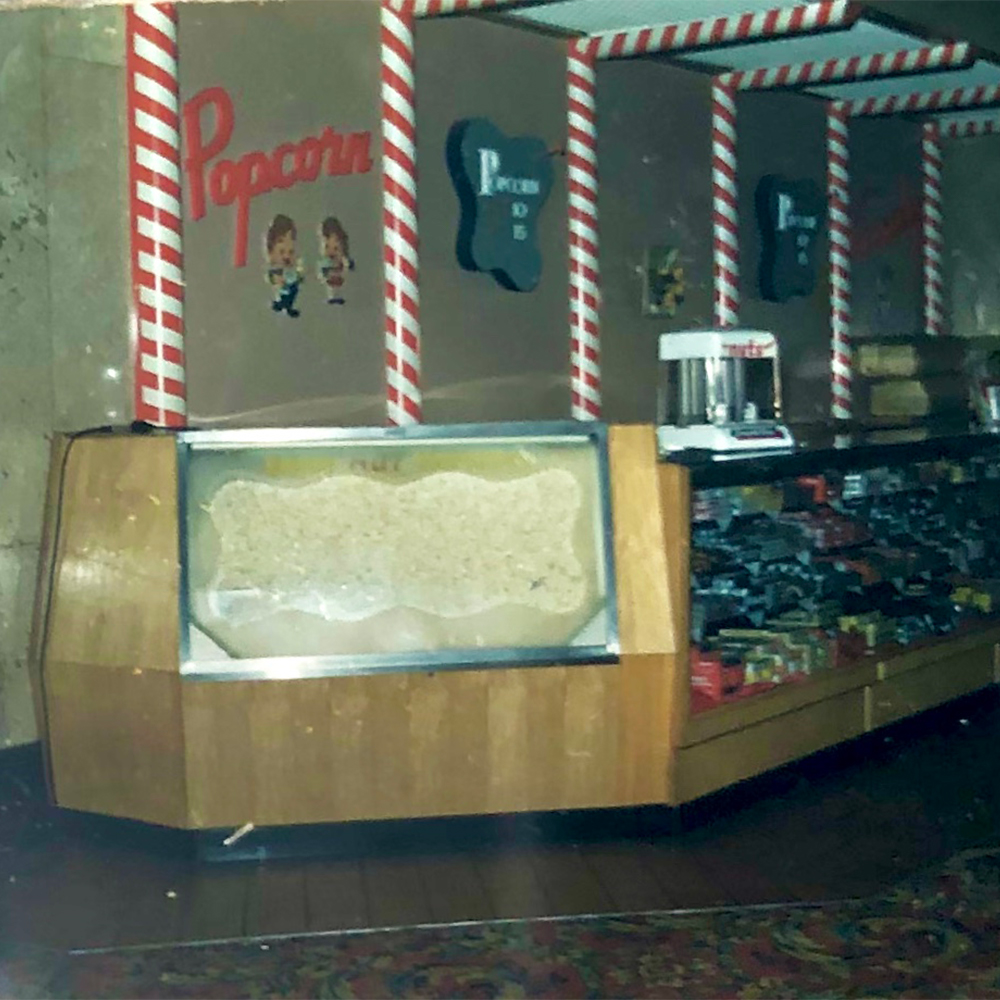 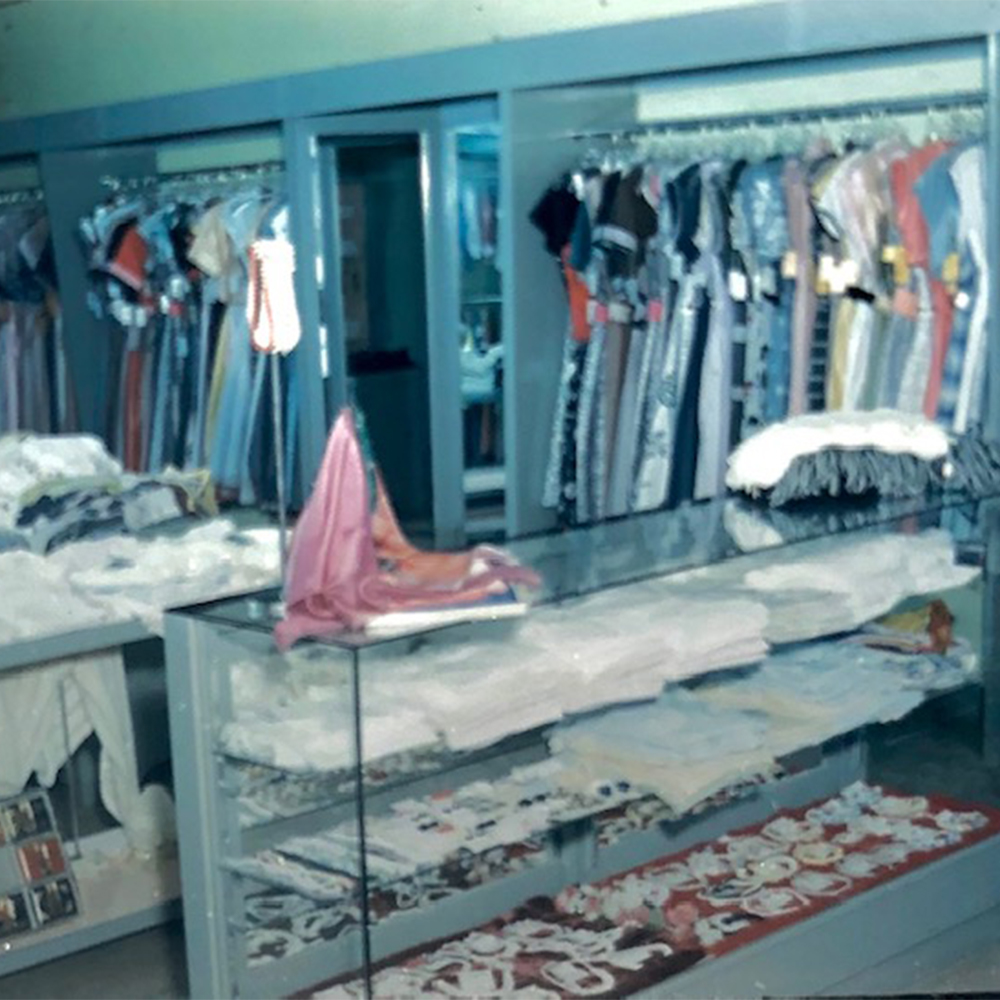 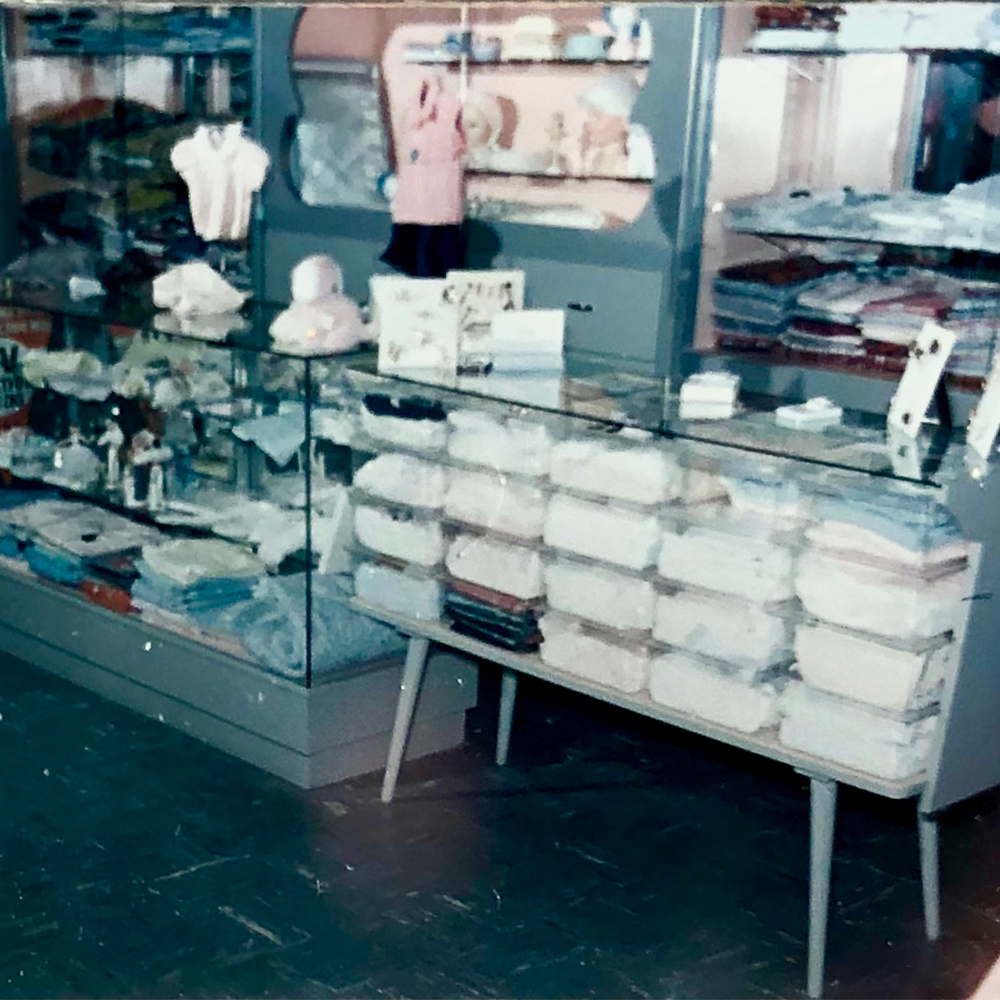 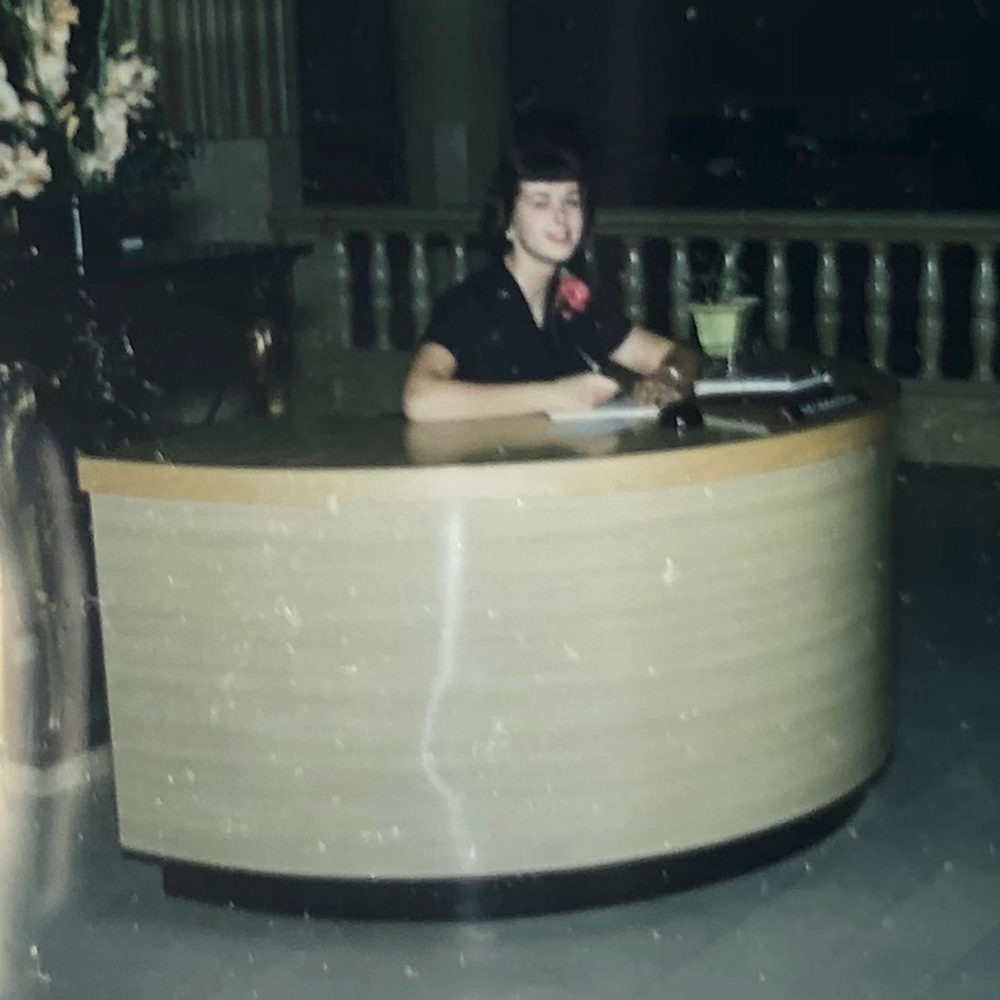 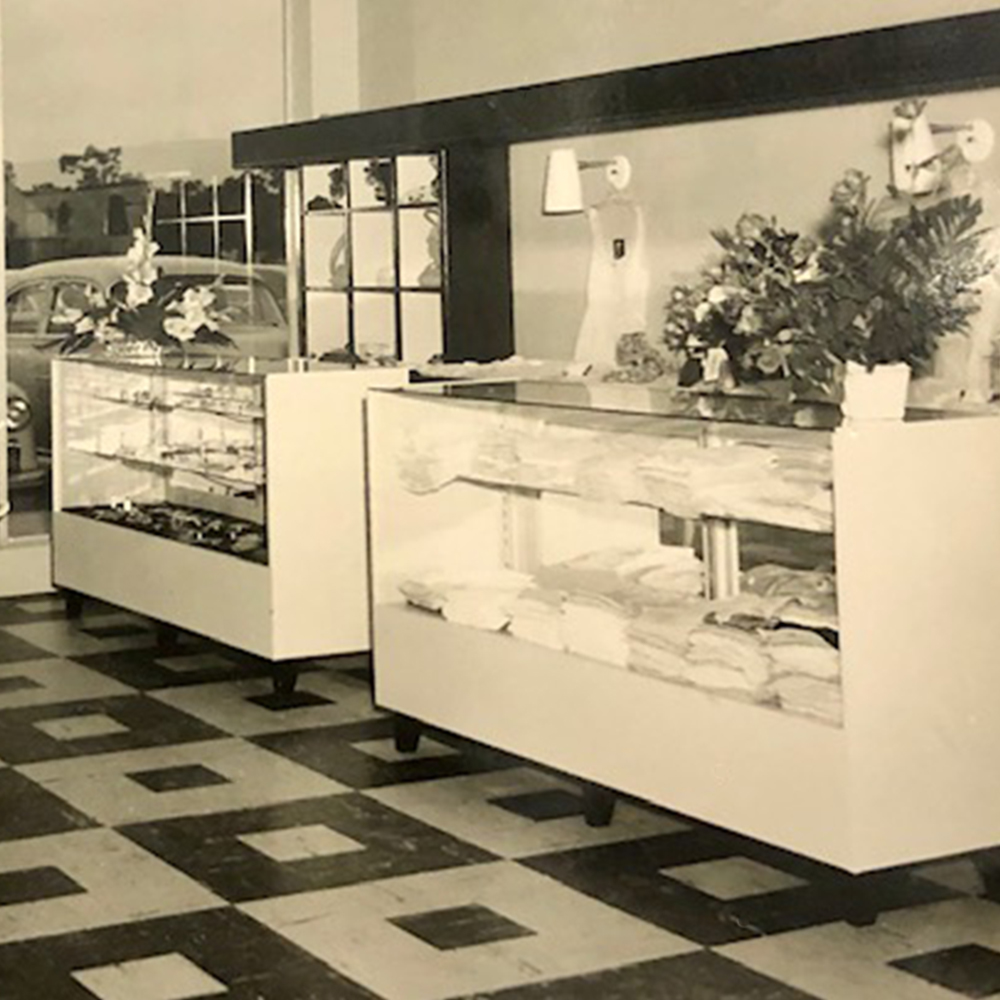 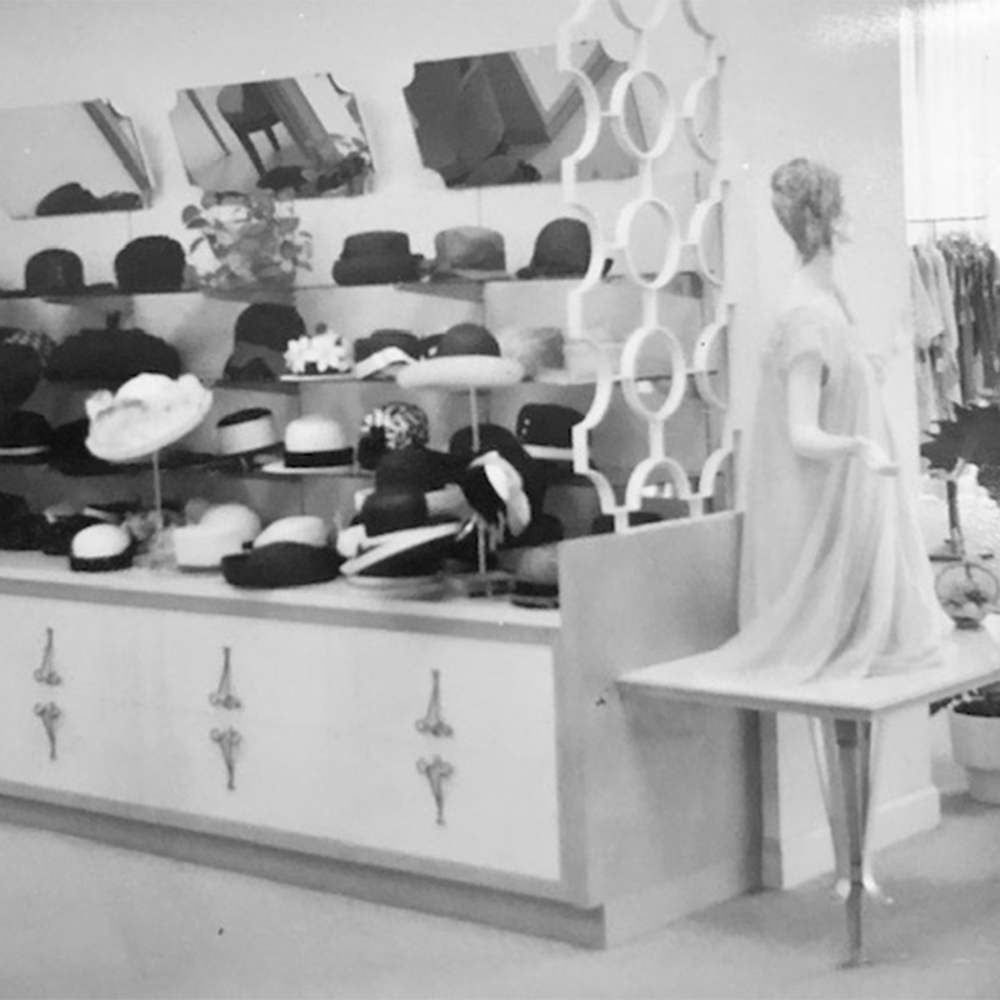 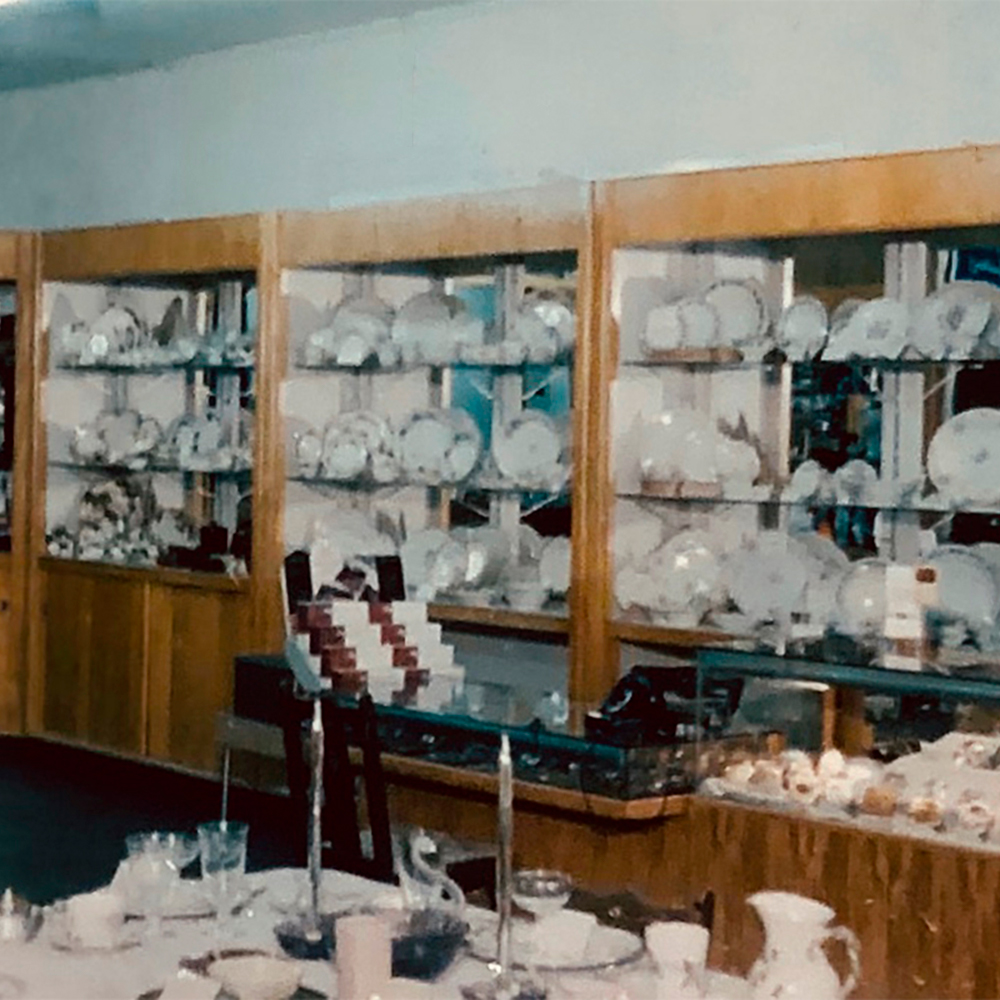 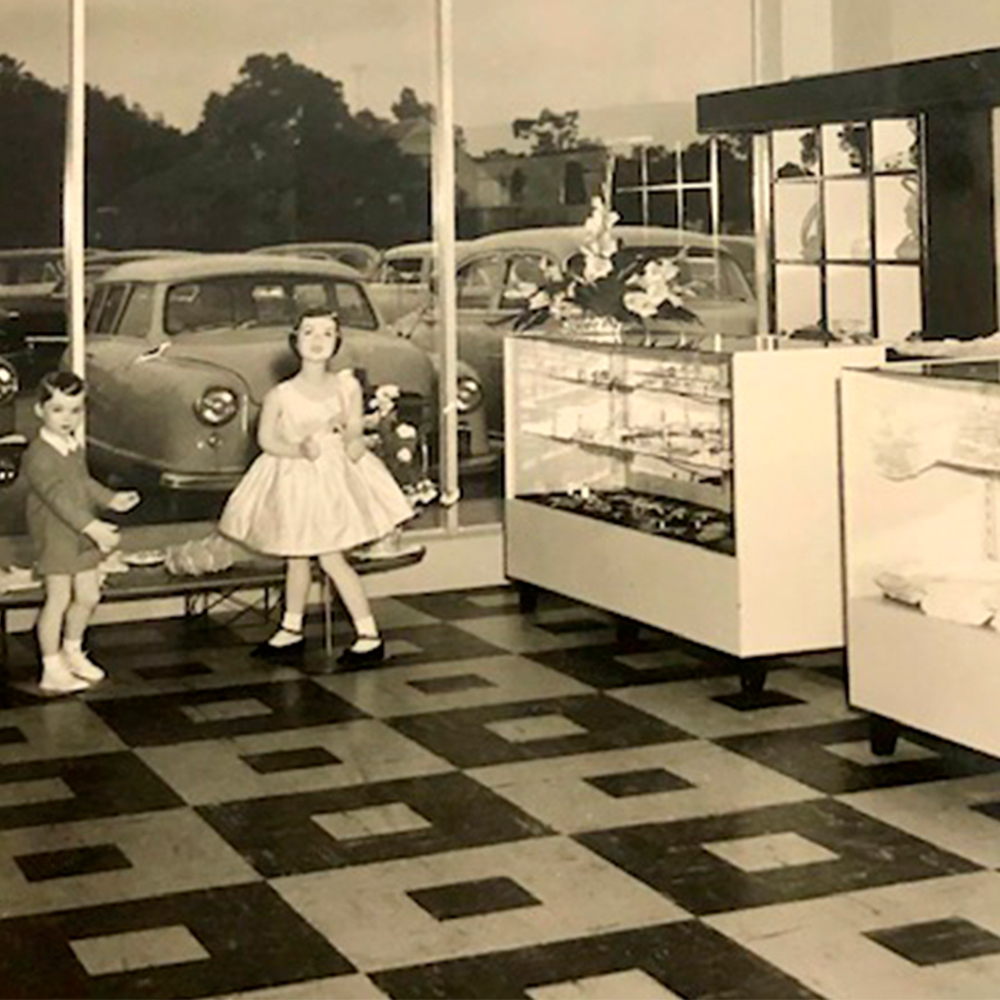 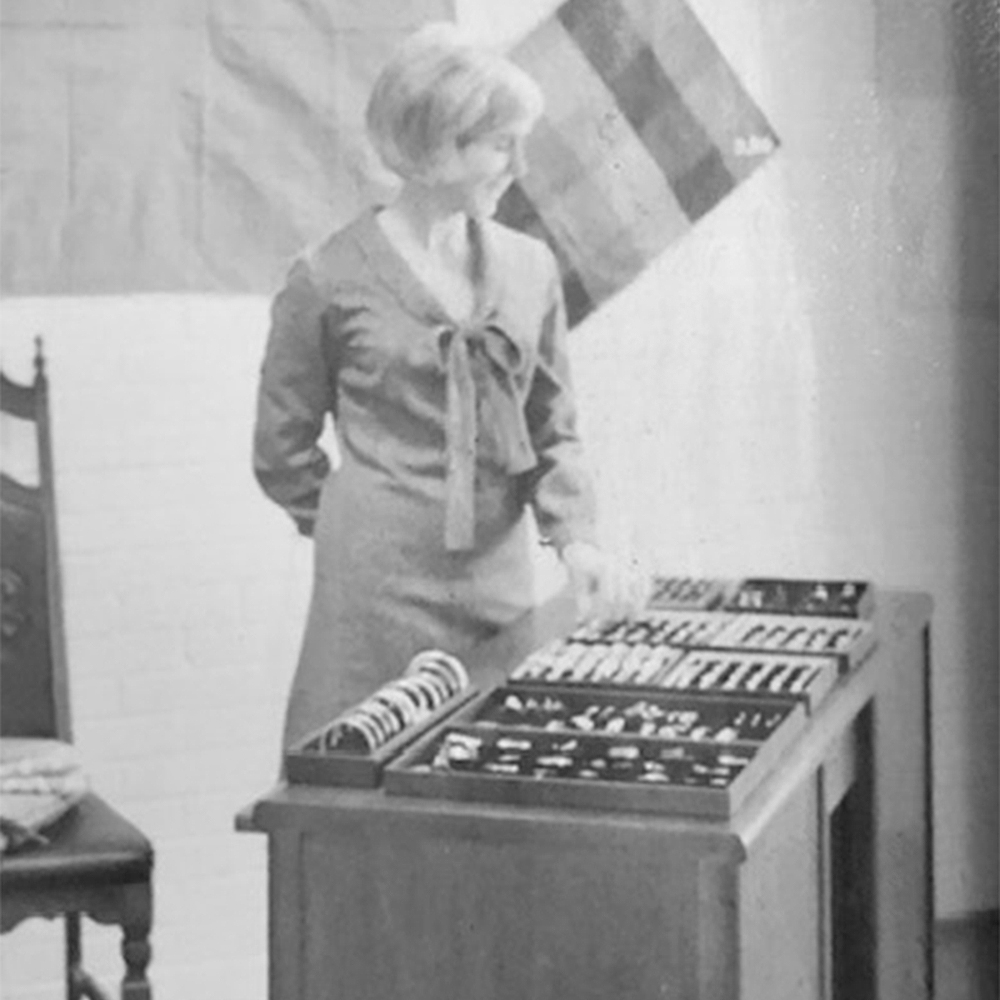 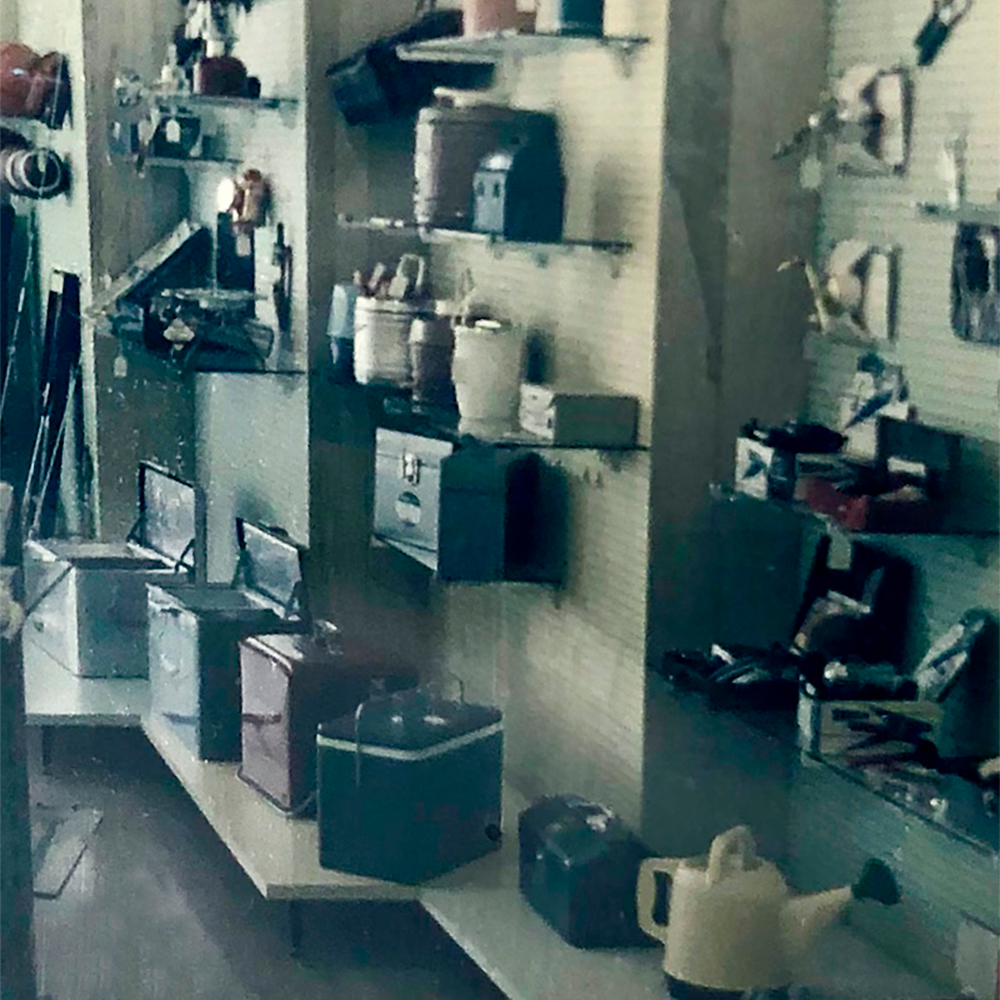